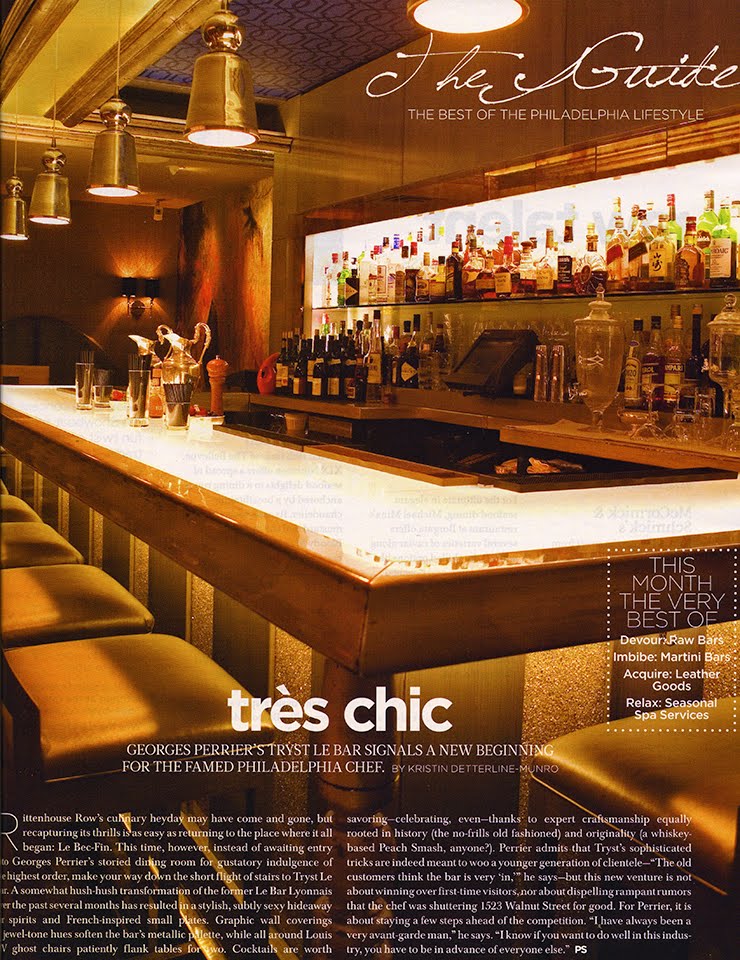 Converting original artwork to large-scale, murals can transform a room – or even an entire restaurant. Le Bec Fin is a high-end establishment in Philadelphia’s Rittenhouse Square. Known for its modern French fare, the restaurant exudes glamour and sophistication. And when the owners decided it was time to renovate, they envisioned a vintage-meets-modern space that would reflect the look and mood of the “salons” you might have found on the streets of France years ago. They wanted to bring something unique to the restaurant’s fine dining experience.

They were looking for something different.

Restaurant General Manager Sylvain Brians hired DAS Architecture, which is known for one-of-a-kind designs. The firm decided to use original art to bring the restaurant’s vintage renewal theme to life throughout the interiors, and they engaged MDC to help make it happen. DAS Head Designer Michelle Calvert collaborated with MDC Marketing Manager expert Michael Scott, and they began the search for original art that would fit the restaurant’s theme.

Together, Michelle and MDC discovered the abstract works of New York artist Todd Krasovetz who worked closely with MDC to convert his art to canvas murals that are now the focal point of Le Bec Fin’s interiors. In fact, they define the look and mood of the place, from the minute you walk in the door. The dramatic art catches your eye and invites you down a stunning staircase to explore the restaurant’s new bar and lounge.

“We knew we wanted to incorporated bold graphics into the space,” Calvert explains. “With Todd’s colorful artwork and MDC’s unique capabilities, we were able to achieve the look we envisioned.” Click on the Images Below to see the detailed drawings and proposal for Le Bec Fins remodel.

The three abstract murals Krasovetz created tie together the restaurant’s blend of modern and vintage interior design.  He hand-produced the original artwork using what he calls an extremely spontaneous and natural style. The way the oil paint was applied creates intriguing textures that lead the viewer’s eyes throughout the art, which MDC carefully transferred to canvas through its unique Digital process.   “MDC provided a way to create a large-scale original piece for Le Bec Fin,” Krasovetz explains. “It’s a different way of recreating the original.”   This proprietary technique allowed Michelle and Todd to customize the art for Le Bec Fin, so that the three murals flow naturally within the structure of the restaurant and its distinctive staircase. “The murals turned a once-painted surface into something people will remember and talk about,” Calvert says. “Le Bec Fin was at first skeptical of the process because it was so new to them, but everyone involved was pleased with the results. And both DAS and MDC are excited to be a part of this hidden ‘gem’ in the city of Philadelphia.”   Architect: DAS Architects  |  Artist: Todd Krasovetz  |  Photography: Paul S. Barholomew Photography

Click HERE for a live web version of this Case Study!